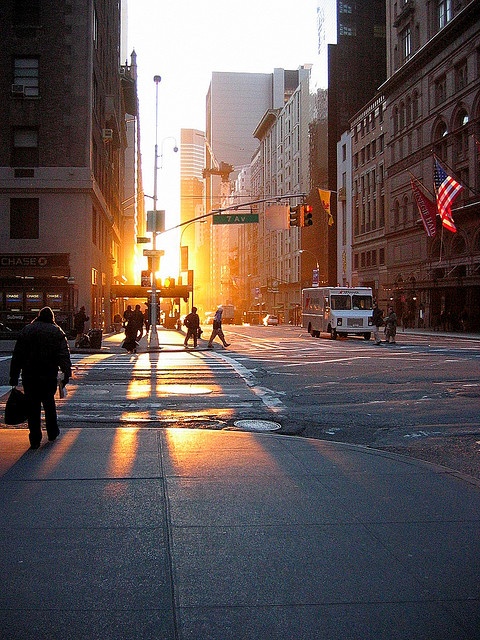 I went to an Introduction to Ayurveda lecture on Sunday and the doctor who was speaking read our pulses after. Apparently my Vata dosha is out of balance so I’ve been researching ways to balance it.

One of those is to have a regular schedule: get up at 6am and go to bed by 10:30pm. So, I’ve been trying to do that. I usually get up at 7am so the one hour switch I thought would be awful, but it actually hasn’t been. At all. I like the extra hour. My building also just opened a small gym in our basement so I’ll go run for 20-30 minutes in the morning (sometimes, but ya know, running sucks and all so maybe not).

So what have I been doing with my extra hour? Oil pulling, stretching, sit-ups (I’ve just signed up to do a 6-week ab challenge, so you know, that’s fun), some sun salutations. Basically just waking up more fully.

Even if you think Ayurveda is silly and you don’t know if your Vata dosha is out of balance, give waking up an hour early a try. It’s fun (I promise).