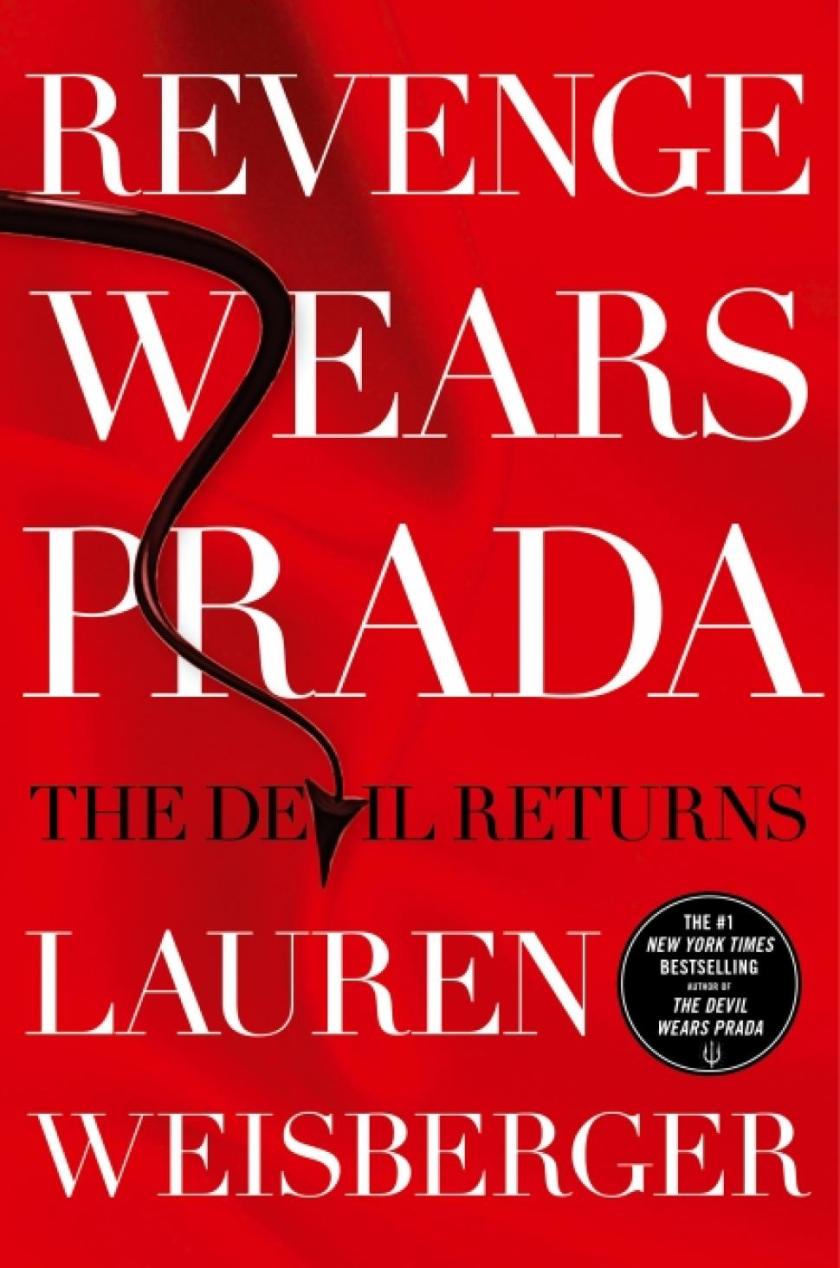 I finished reading Revenge Wears Prada, the sequel to The Devil Wears Prada, late last week. I was skeptical and it took me a couple of chapters to get into it, but once I did I was off and reading non-stop. It’s great chick lit.

Andy Sachs has a fairytale life: we meet her again ten years after she quits Runway on the morning of her wedding to the most eligible bachelor in New York City. She edits and owns a successful upscale bridal magazine with none other than her former arch nemesis Emily Charlton. All is well until Elias-Clark and Miranda Priestly herself approaches them to buy their magazine.

I thought the ending was kind of cheesy, but overall I really enjoyed the novel and I hope they turn it into a movie.